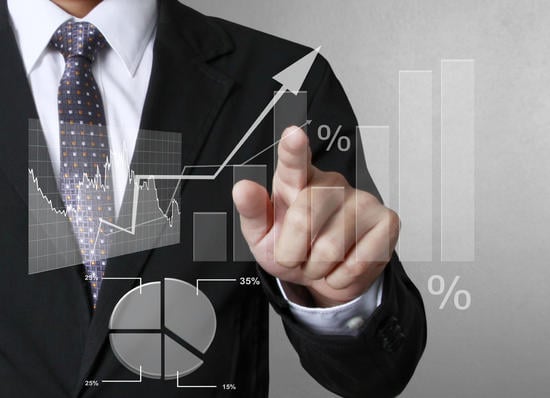 GuruFocus had the pleasure of hosting a presentation with Steven Kiel, the president and chief investment officer for Arquitos Capital Management, a firm he founded in 2009.

Kiel is also the chairman of Enterprise Diversified Inc., a publicly traded alternative asset manager. He served as a judge advocate in the Army Reserves and is a veteran of Operation Iraqi Freedom, retiring in 2021 with the rank of Major. Prior to launching Arquitos Capital Management, Kiel was an attorney in private practice.

Kiel has been quoted in The Wall Street Journal, BusinessWeek, MarketWatch, Bloomberg and other publications. He is a graduate of George Mason School of Law and llinois State University and is a member of the bar in Illinois (inactive) and Washington, D.C.

After providing a brief overview of his firm and background, Kiel kicked off his talk with an explanation of his arbitrage strategies, which he feels can give you an advantage over other investors. When stock-picking, he noted that it comes down to separating perception, or stock price, from reality, which is the truth or your interpretation/analysis of a company.

He then went on to look at three different types of arbitrage, which are time, emotion and information.

In regard to time, Kiel noted it is one of the greatest arbitrages you can have. By taking a long-term perspective, you are reducing the risk of any potential errors you may have made in your analysis and not worrying about the day-to-day changes.

As for emotional arbitrage, he said it is based on headline risks or situations. For instance, a stock may be out of favor due to an event that affected its operations as well as tarnished its reputation. Kiel provided the example of the Exxon Valdez oil spill in the 1980s to highlight this.

Finally, Kiel discussed information arbitrage. He noted that smaller investors can benefit from this strategy as they are able to invest in a wider variety of smaller, unknown companies that could have tremendous potential. Due to lack of coverage by analysts, smaller or individual investors can have an advantage when it comes to these companies because they are able to examine documents and gather other information that analysts typically overlook.

For each of these categories, Kiel provided past and current examples of companies he has invested in or looked at.

He used Bank of America Corp. (

BAC, Financial), as well as banks in general, as a historical example for time following the financial crisis. 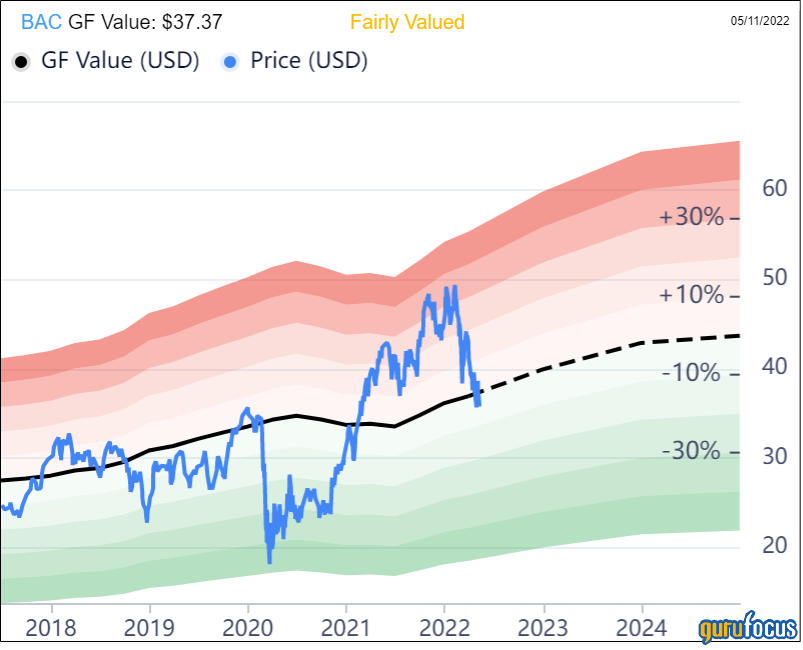 In regard to emotional arbitrage, Kiel highlighted anti-ESG companies, like oil and gas companies, and so-called “sin stocks” like Altria Group Inc. ( 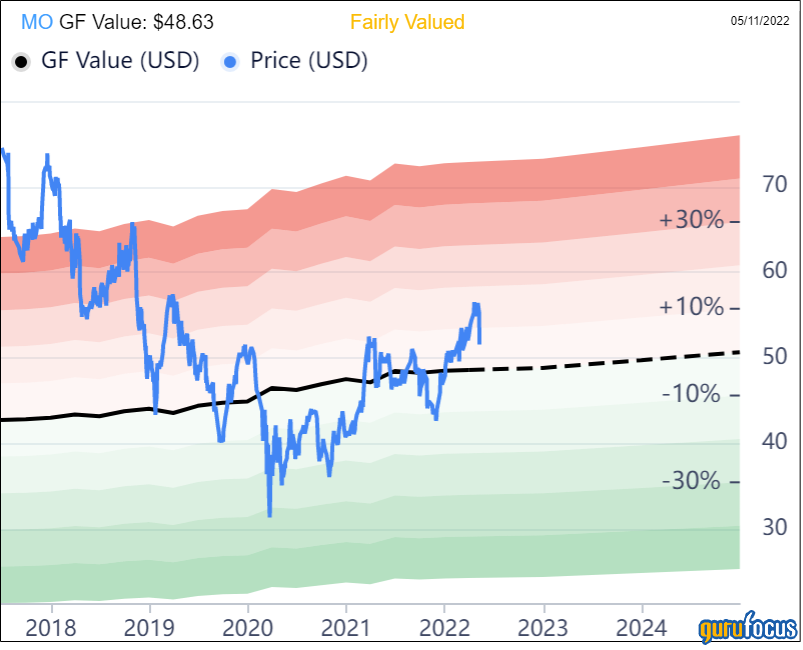 An example of information arbitrage he provided was ALJ Regional Holdings Inc. ( 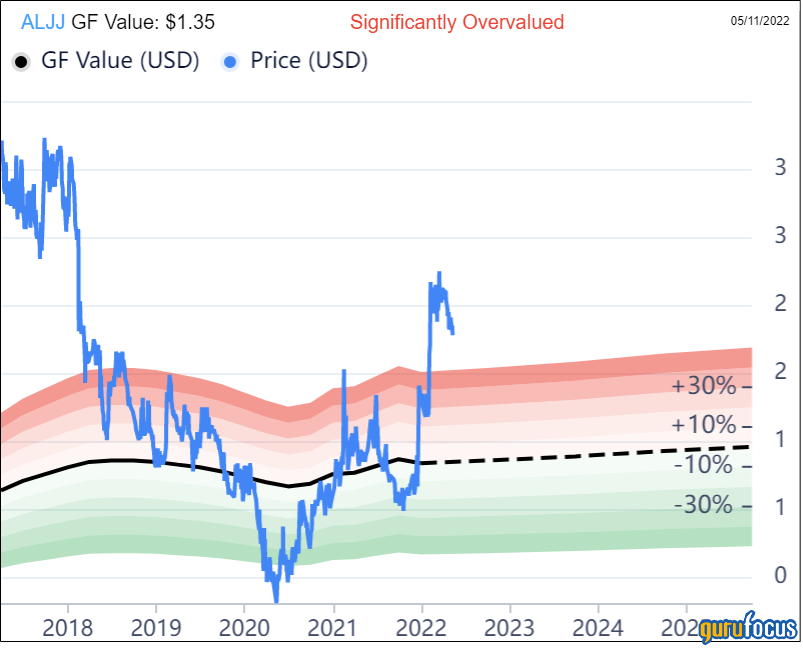 One of the questions Kiel answered addressed disadvantages to these arbitrage strategies. He said that it is a bit different from traditional value investing, but can work well if you are a special situation investor. However, it does require a specific skill set that not everyone has. There is also the risk of making a misjudgment or mistake in your analysis. He pointed out that we do not know for sure what is going to happen in the future, so it is important to have a wide margin of safety.

When addressing some other strategy-related questions, Kiel also discussed how he thinks the value versus growth argument has shifted to fundamental versus non-fundamental. There are currently a lot of investors in the market who are not doing any research or analysis at all, but only looking at price action, which he said is incredibly risky.