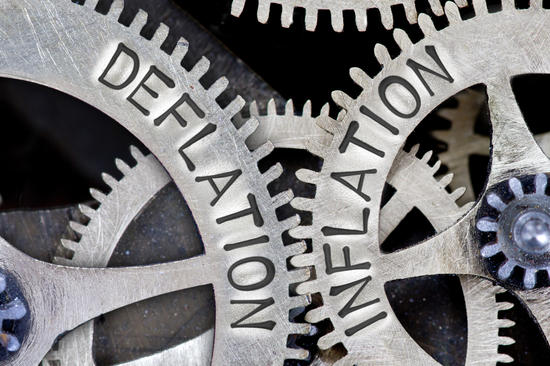 GuruFocus had the pleasure of hosting a presentation with Sumanta Biswas, CFA, vice president and portfolio manager at Polaris Capital Management LLC.

His professional experience includes an equity research internship at Delta Partners of Boston in 2001. From 1996 through July of 2000, he was an officer of the Securities and Exchange Board of India. In 1995, Biswas participated in the initial public offering of Electro Steel Casting Ltd. of India while interning at IFB Finance Ltd. of India.

Biswas received a master's of science degree in finance from Boston College in 2001 and an MBA from Calcutta University in India in 1996. He earned his undergraduate degree in engineering from North Bengal University in 1993 and holds a diploma in business finance from the Institute of Chartered Financial Analysts of India. He also holds the chartered financial analyst designation.

Biswas kicked off his presentation with some background on Polaris, which is based in Boston. Managing around $16 billion, the firm is global in its scope, seeking to invest in companies around the world.

As for its investment process, Polaris looks for companies that have a track record of generating high cash flow and are selling at modest valuations. This approach has proven to be effective as it has one of the longest performance records of global equity managers.

While the firm does not practice forecasting, he also noted that when investing in a stock, it does have a target return in mind. It takes the passive global benchmark return (after inflation) of 7%, adds its required excess return of 2% as well as the country risk premium, which varies, leading to a total cost of equity of at least 9%. This is the “meat” of Polaris’ philosophy, according to Biswas.

Biswas then transitioned to discuss deflation and inflation, noting that the former is the long game and the latter is short term.

He also emphasized that the firm’s portfolio companies do well in inflationary environments.

On that note, Biswas highlighted several companies that have been impacted by inflation recently.

First, he pointed to Basf SE (

XTER:BAS, Financial), a German chemical company. The company has announced several price increases for its different products over the course of three months, starting in 2021. Biswas noted that he has never seen a trend quite like this during his career. 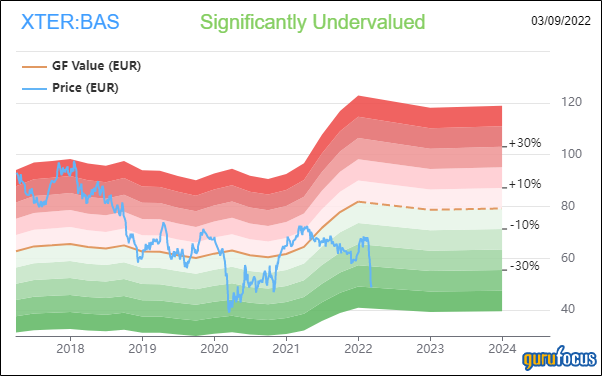 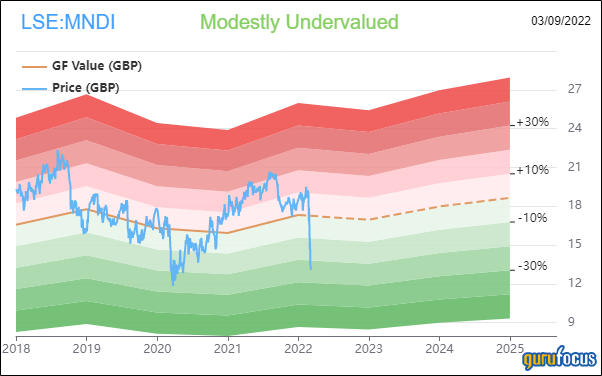 The second company, he said, is especially surprising since cement rarely goes up; it usually goes down or stays flat. 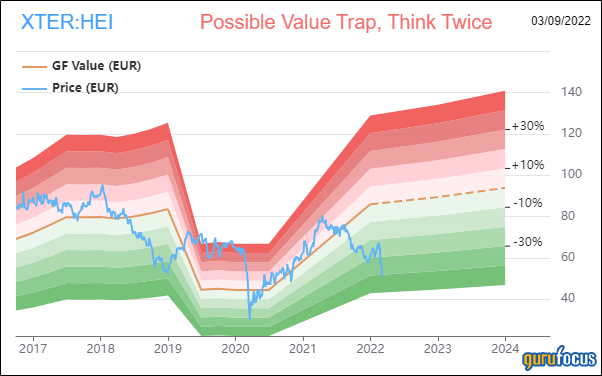 The questions Biswas answered covered a wide variety of topics and several asked him about finding good investments globally since data may be hard to come by. He explained that since they are bottom-up, they are more focused on company-level data and not country-level information.

He also noted that when you look at some countries, like Japan, you will find they require companies to disclose a lot more than companies in the U.S. So, overall, data is not an issue.

Another question asked Biswas what the firm looks for in a potential investment. He responded that they are looking for stable streams of cash flow, priced by the market to beat their target return. “It is as simple as that,” he said.