The Most Popular Guru Buys of the 1st Quarter

Here's what the top investing gurus have been buying 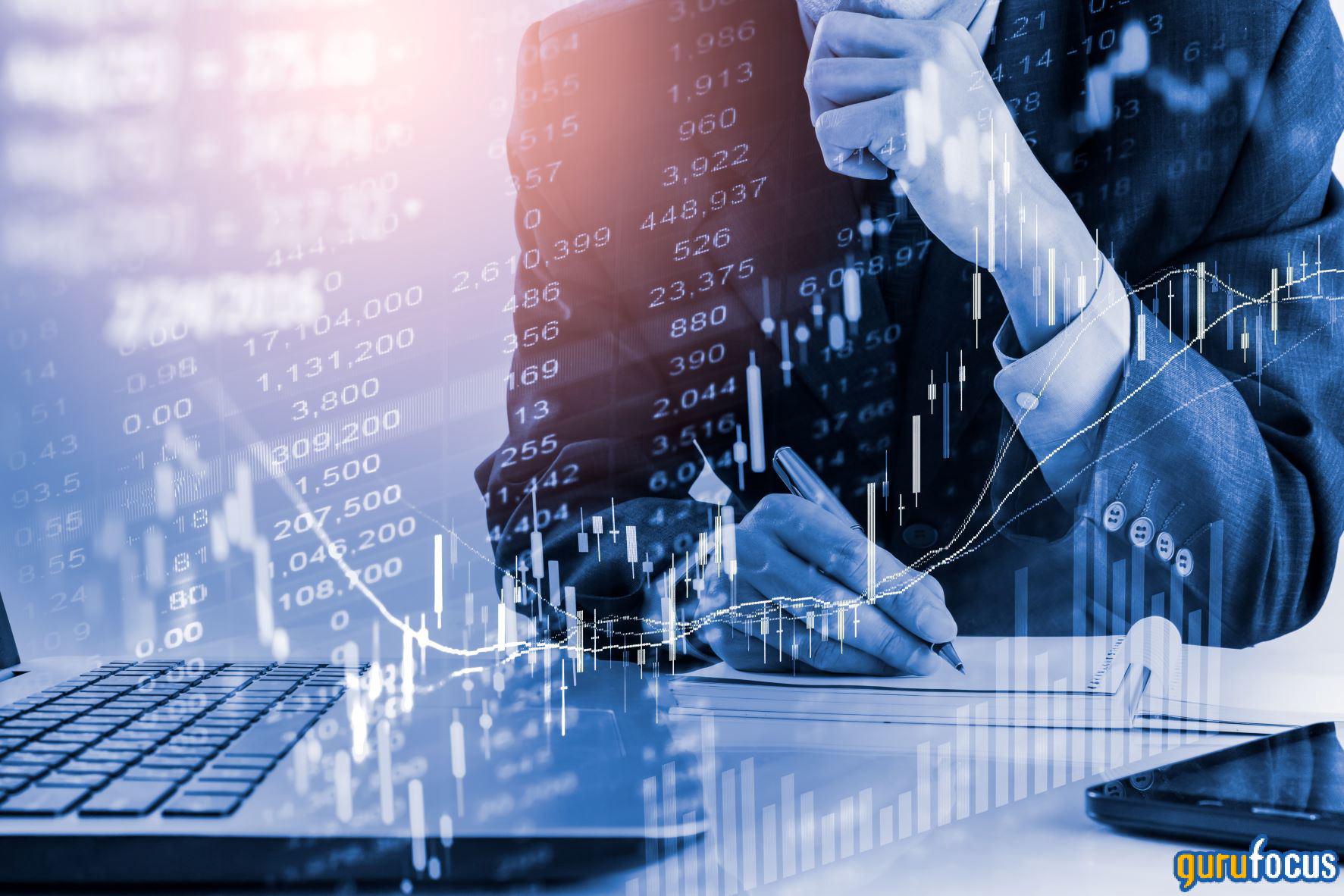 The first quarter of 2022 has signaled an end to the monetary policy-driven bull market that lasted from the Covid-19 market crash in March 2020 all the way through the end of 2021. The combination of low interest rates, heavy money-printing and easy access to corporate debt has finally made its way through the economy to cause inflation the likes of which we haven’t seen since the 1980s.

Unless companies can raise their profits more than 9% year over year to surpass inflation, they are effectively seeing their profits decrease on an inflation-adjusted basis, which is not exactly a recipe for a bull market. As investors anticipated lackluster earnings reports, the S&P 500 was down 5% over the course of the first quarter, while the Nasdaq lost 10% and the Dow Jones Industrial Average dropped 5%. 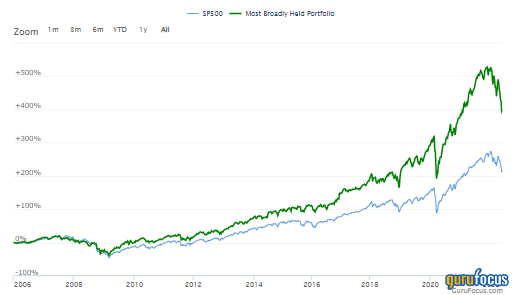 According to GuruFocus’ Hot Picks, a Premium feature which allows investors to screen for the stocks that had the highest number of guru buys or sells based on the most recent regulatory filings, the five most popular stocks among gurus during the quarter (as determined by net buys) were Fiserv Inc. (

Based in Brookfield, Wisconsin, Fiserv (

During the quarter, 15 gurus bought shares of Fiserv while two sold shares of the stock, resulting in 13 net buys.

Dodge & Cox is the top guru shareholder of Fiserv with 5.71% of shares outstanding, followed by ValueAct Holdings with 2.02% and 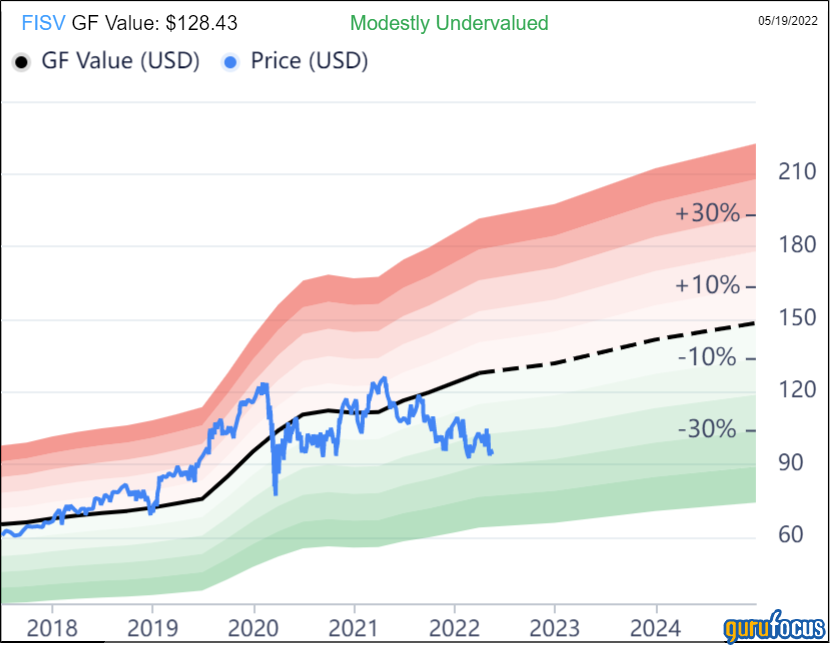 Fiserv is a leader in technological innovations that improve account processing and digital banking solutions as well as card issuer processing and network services. It is also involved in merchant acquiring and processing with Clover, its cloud-based point-of-sale and business management platform. Since its profits are tied to banking and economic strength in general, the company will likely see steady growth due to inflation and rising interest rates, provided that the economy doesn’t enter a recession.

During the quarter, 16 gurus were buying Salesforce while five were selling shares, resulting in 11 net buys.

The biggest guru shareholders of Salesforce are 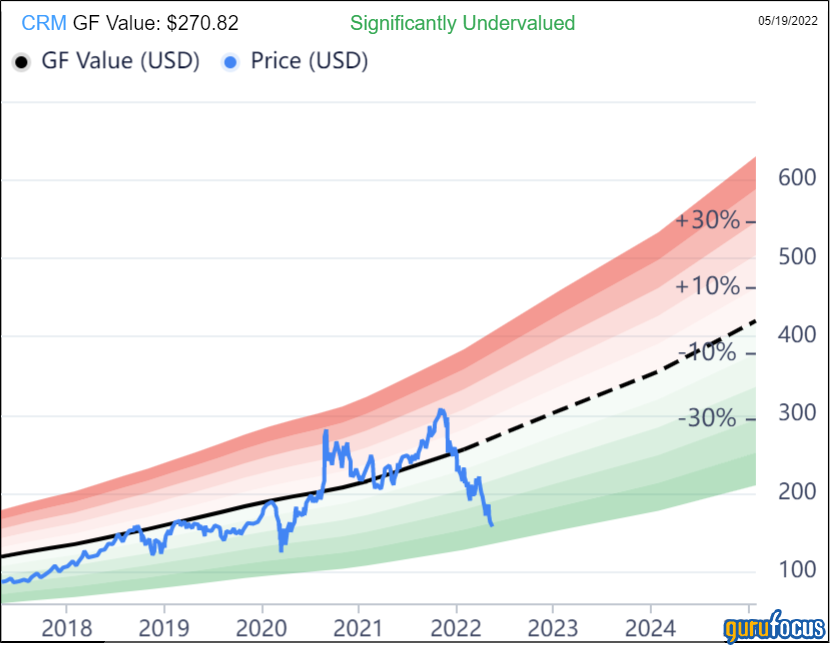 Salesforce has achieved double-digit growth in all of its segments for the past two fiscal years as more companies adopt its solutions to manage relationships and communications with customers and potential customers. This is in part due to frequent acquisitions such as Tableau, Mulesoft and Slack, and Salesforce is confident future growth will be bolstered by integrating Slack into other services.

The iconic café chain was founded in Seattle in 1971. Since then, Starbucks (

SBUX, Financial) has become the most well-known coffee chain in the U.S., with one or two stores in nearly every major urban and suburban neighborhood in the country.

There were 14 gurus buying shares of Starbucks during the quarter while three gurus were selling shares, resulting in 11 net buys. 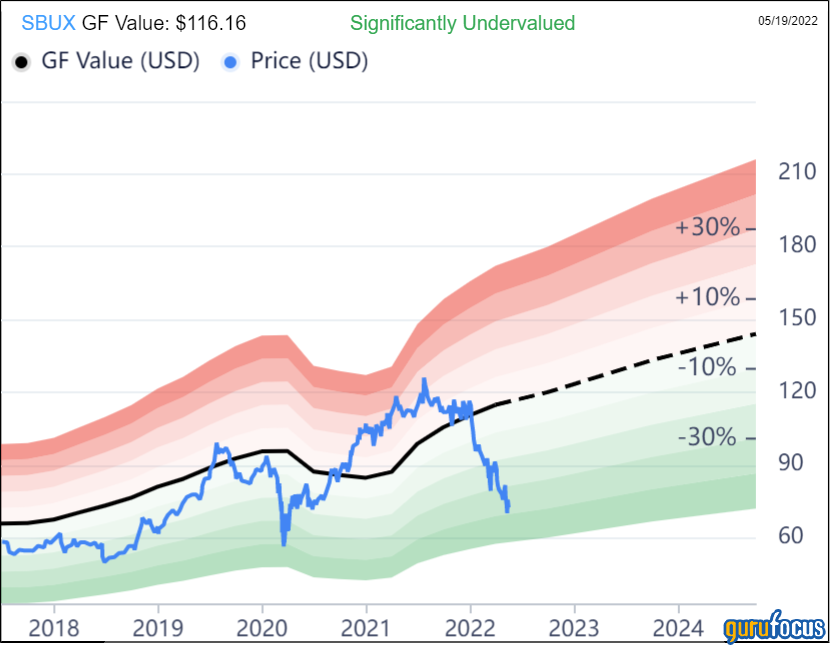 Starbucks may be approaching market saturation in the U.S., but it has had great success expanding internationally. The main bull case these days seems to be related to the fact the stock looks cheap compared to its historical earnings multiples. Investors are wary that consumers may begin to give up the expensive coffee drinks due to inflation, but in the long term, Starbucks’ brand strength and international expansion are promising sources of value.

FB, Financial), formerly known as Facebook, is a social media technology company headquartered in California. It earns most of its revenue from ads on its social media sites. The company plans to grow its social media options through the Metaverse, an immersive 3-D version of the internet.

While there were 28 gurus buying shares of Meta during the quarter, there were also 19 gurus selling shares, resulting in nine net buys.

The guru with the biggest investment in Meta is 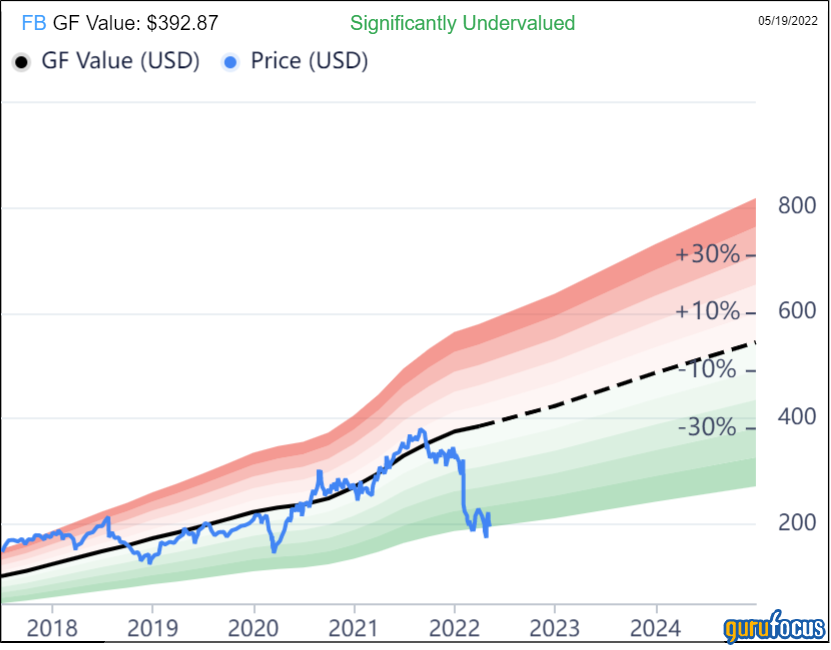 As its ad revenue got slammed by new Apple (

AAPL, Financial) rules to protect users’ privacy, Facebook found itself with a tanking stock price and a need to expand rapidly. It also needed to improve its reputation as people grew increasingly angry over its open targeting of addictive behavior. CEO Mark Zuckerberg decided to hit two birds with one stone by rebranding the company as Meta and announcing an intention to become a pioneer and leader in the Metaverse. It’s hard to predict whether this shift will pay off; a bet on Meta is a bet on both Zuckerberg and the future popularity of the Metaverse.

SNOW, Financial) core product is a cloud-based data warehouse that seamlessly operates across the three major public clouds. Founded in 2012, it began to build a cloud computing data warehouse right near the beginning of the cloud’s rise in popularity.

During the quarter, there were 13 gurus buying shares of Snowflake while four were selling the stock, resulting in nine net buys. 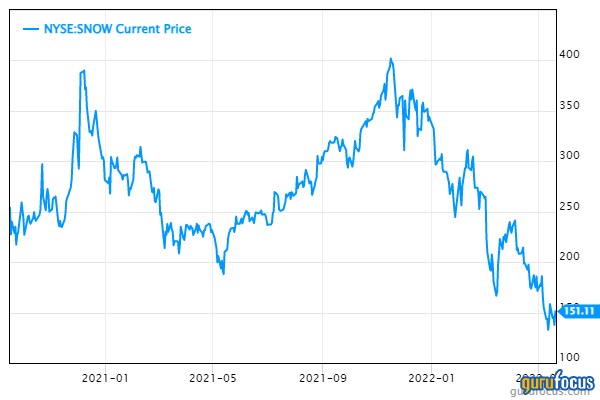 Snowflake can take all of the data that a company has stored in a variety of sources and make sense out of it, essentially providing unique value-added services that competitors have yet to replicate. This could become a potential source of moat for the company, if it can continue its rapid growth and become the undisputed leader in its niche before direct competitors can get a foothold.