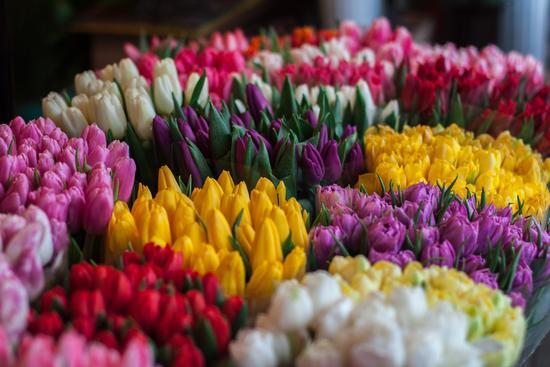 XOM, Financial), Costco Wholesale Corp. (COST, Financial) and Microsoft Corp. (MSFT, Financial) as examples, he showed off the changes that have been made, which include the new GF Value Rank section.

He shared that more changes are coming to the Summary page as well. For instance, much like the dashboard, users will be able to customize the appearance of the page. New sections, like momentum and growth, will also be added.

Tian also explained the GF Score, which he revealed was coming last month, and its components. The ranking system has been found through backtesting to correlate with the long-term performances of stocks. The GF Score ranges between 0 and 100, with 100 being the highest.

Watch the full stream below:

Stay tuned for all our exciting new developments over the coming months!