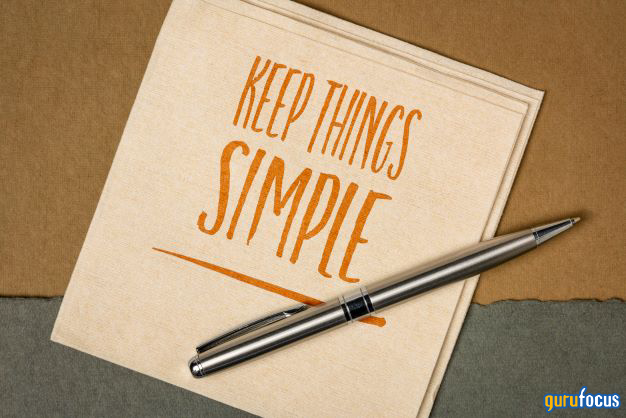 GuruFocus had the pleasure of hosting a presentation with John Dorfman, the chairman of Dorfman Value Investing LLC.

The Boston, Massachusetts investment management firm was founded in 1999. The firm manages accounts for a few dozen individuals and families, a New York financial institution, a Virginia corporation and an Ireland family office.

Dorfman was a senior special writer at The Wall Street Journal in 1986-1997, executive editor of Consumer Reports in 1984-1986, and an associate editor at Forbes in 1982-1984. Currently, his stock market column appears in Forbes.com, GuruFocus.com, the Las Vegas Review Journal, the Omaha World Herald, the Pittsburgh Tribune Review, and the Virginian Pilot.

Dorfman worked for Dreman Value Management in 1997 through March 2002, and considers

David Dreman (Trades, Portfolio) his mentor and a formative influence. He was a Senior Vice President at Dreman from September 1997 through 2000, and a Managing Director in 2001-2002.

He was born on April 19, 1947 in Chicago. He lives in Newton, Massachusetts with his wife Katharine Davidge and their three children.

Dorfman kicked off his presentation with his journey to becoming a value investor. He began his career as a police reporter before eventually taking over the business column for the small paper he was working at. Over the years he found a passion for investing and eventually founded his own firm.

He continued to explain that his father was a significant influence on his investing philosophy and was 98% invested at the age of 98. Dorfman learned from his father’s lessons on horse racing that the companies with the highest chances of success are usually trading at the highest multiples. This in turn tends to make for an even playing field where investors can make profit across a wide variety of stocks.

Dorfman continued to explain that he primarily focuses on a company’s price-to-earnings, price-to-book and price-to-sales ratios when considering an investment. Once he has found a company that fits into his ideal valuation, he digs into the balance sheet and loves to find companies with no debt whatsoever. Next he turns to insider trades and ideally can find a catalyst for that company, but does not ignore opportunities that do not have one.

He finished off the main section of his presentation with a look at what he calls “the robot portfolio.” This portfolio takes the 10 cheapest stocks he can find in the market that do not have excessive debt and tracks their performance. Over the years, this portfolio has seen a cumulative return of 1,203% compared to the S&P 500’s return of 578%. Dorfman explained that he has seen multiple surprising names qualify for the portfolio and that he aims to emphasize how such a simple strategy can still produce strong results.

Dorfman used four different stock examples during his presentation to highlight different types of investments that he has made. The first company he looked at was The Walt Disney Co. (

DIS, Financial), which he explained had suffered several different beatdowns over the last few years. These offered unique opportunities to purchase the stock when there was negative sentiment and to make a profit. 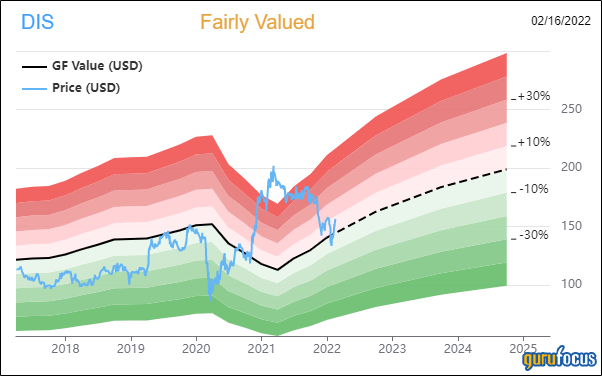 Next Dorfman looked to MarineMax Inc. (

HZO, Financial), which he used as an example of how the economy can play into stock picking. The company is most certainly at risk of getting smashed during a recession, but in recent years wealthy individuals have been purchasing boats and yachts at unprecedented levels. The fear of that risk has driven many investors away while the company has had strong revenue growth throughout the pandemic. 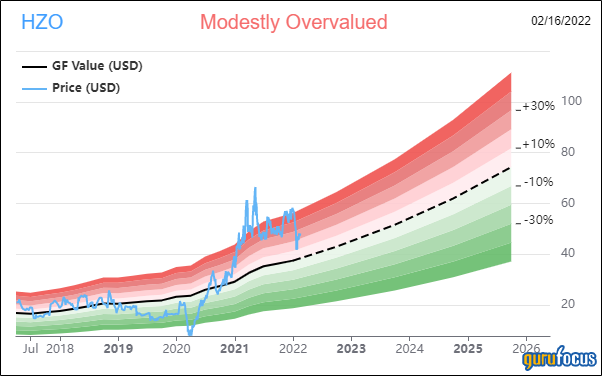 Continuing on to his third example, Dofrman looked at Pioneer Natural Resources Co. (

PXD, Financial) as a dramatic success story. He described a transition in the energy industry, with companies reducing the overall rig count, and Pioneer offered a great balance sheet to capitalize on this shift. 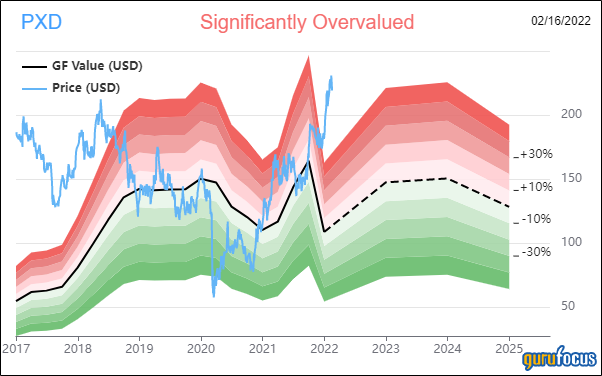 BRK.B, Financial). He explained several different factors that play into the company being undervalued, and he believes the company is worth far in excess of the current market price. 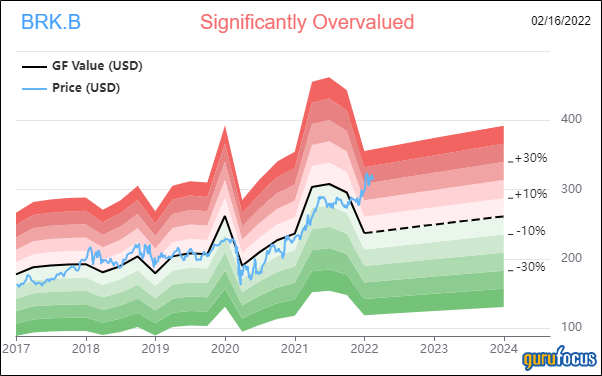 A follow-up question from the audience asked Dorfman if he believes that the realm of companies set to benefit from inflation is too-crowded by investors. His short response was that he does not know, but he continued to explain that he does not believe that capital has swarmed this section of the market.

He continued his explanation with his belief that the yield curve might actually widen more before it flattens out. Regardless, Dorfman admits to the possibility of a recession coming sometime down the road but does believe that it will be coming anytime soon.

Another question asked Dorfman about the lessons he has learned from mistakes over the years. The first part of his response was simply that different periods in the market can always last longer than you think they will. Bear and bull markets can extend and sometimes a boom will continue well past your expectations.

He continued to explain that he is still working to this day on not getting out of investments too early. He is working on being a slower seller and used the example of an investment in Cameco Corp. (

TSX:CCO, Financial) where he doubled his money, but could have quadrupled it if he stayed in longer.
Also check out: