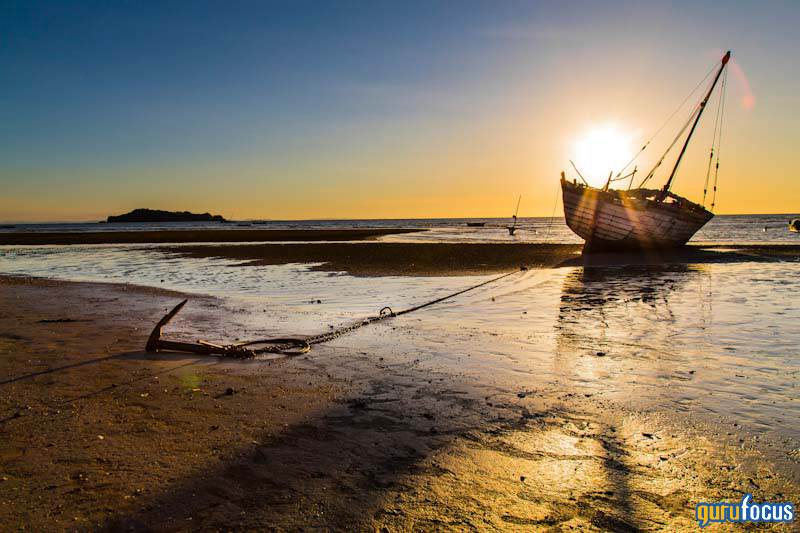 GuruFocus had the pleasure of hosting a presentation with Adam Abbas, portfolio manager and co-head of fixed income for the Oakmark Funds.

Abbas has been a co-manager of the Oakmark Bond Fund and Oakmark Equity and Income Fund since 2020. He is also a vice president of the Oakmark Funds.

Abbas earned a bachelor of science from Northwestern University (2004) and an MBA from the University of Chicago (2013).

Abbas kicked off his presentation with a short section on his own background and the history behind the Oakmark Funds. He highlighted the addition of over 50 years of cumulative experience that has been added to the team over the last several years that ultimately led up to the launch of the Oakmark Bond Fund.

He then transitioned to examine the three key tenets that guide the fixed income investment strategy, which fall in line with the firm’s equity strategy. The first of the three looks at determining intrinsic value. Abbas explained he believes that credit analysis often fails to incorporate the total intrinsic value of a business. The team uses a multi-faceted approach to determine the maximum amount it would want to pay for a business as the first step in the process.

From there, Abbas explained how the team looks for growth as a necessary component of the value equation. If a company is able to grow its intrinsic value, it can create what he called a flywheel effect that maximizes intrinsic value while simultaneously lowering the credit default risk over time. When a company is able to get the growth flywheel spinning, it can have a major benefit for shareholders and debtholders alike.

The third and final tenet is one Abbas believes is largely overlooked in the fixed income space. He believes that focusing on management teams’ incentives and historical behavior gives his team a leg up on their competition. They look for evidence that the management team is willing to maximize value over the long term without bringing on excess risk. Ideally, the management team will be aligned with Abbas and his team and they will have performance drivers in place to keep them in check.

NFLX, Financial) as his first example and explained that the complexity of an investment thesis generally has inverse correlation with how it plays out. He explained debt investors have a tendency to focus too much on things like the spending going toward content creation and can miss the massive valuation growth from increasing subscribers. 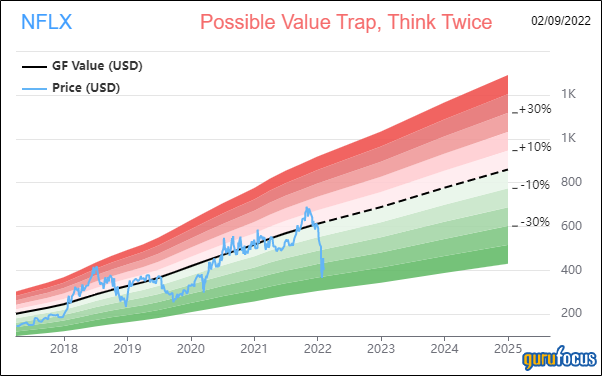 The second example Abbas turned to was Chesapeake Energy Corp. (

CHK, Financial). He explained the restructuring process left market enterprise valuation offered by debt securities detached from the company’s intrinsic value. He continued that the company maintained a strong asset base underneath a mountain of debt and the restructuring of that debt allowed the management team to maximize value. 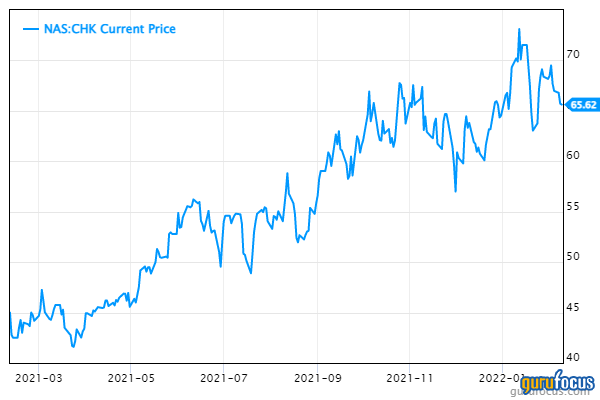 Turning towards the questions from the audience, Abbas answered one that asked him which investors he drew inspiration from. He immediately responded with

Howard Marks (Trades, Portfolio) and jumped into an in-depth explanation which focused on one key point.

Abbas emphasized Marks’ ideas that investors across the board should avoid attempting to forecast the market at all cost. He continued that investors should remind themselves of the biases they bring about things that may be impossible to predict. It is crucial for investors to develop a thesis based on knowable bottom-up analysis to avoid falling into the trap of relying on ever-changing forecasts.

The final question Abbas answered asked him about any big mistakes he has made throughout his career and the lessons he learned from them. He chose to take a general approach to the question, to avoid any compliance issues, but emphasized he has numerous stories that he could tell about specific investments.

Abbas explained he has learned over the years, and will likely continue to learn for the rest of his career, the need to structure an investment thesis with strong guard rails. These benchmarks or check points help investors to avoid falling prey to what Abbas calls thesis drift. He stressed that investors need to recognize when their thesis has turned on them and avoid re-anchoring their thesis each quarter to maintain the position.